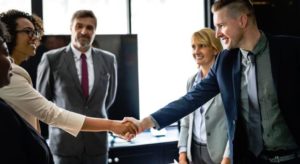 "Opponents of job outsourcing are making a holiday-season appeal to President Trump: Stop U.S. companies from forcing American workers to train the very same cheaper foreign laborers who will soon replace them.

"Why it matters: Trump promised voters he'd end abuses of worker visa programs and save U.S. jobs — but as he campaigns for re-election, advocates say he hasn't done enough.

"Driving the news: AT&T is poised to send thousands into the new year hunting for new jobs after assigning them to train their own foreign replacements, according to conversations with current and former workers and documents obtained by Axios." 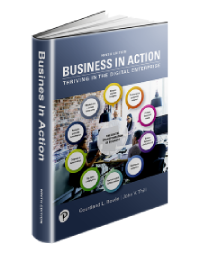 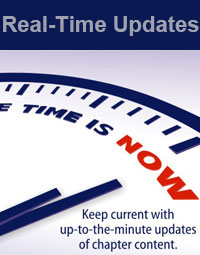 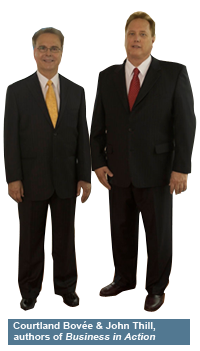